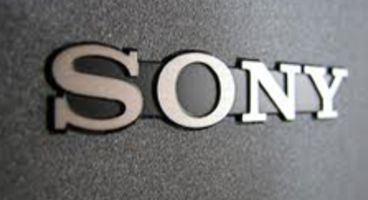 Sony has posted their Q1 results and PS3 hardware cleared 2.4m for the period April, May and June this year - that's up 118% on last year.

What the heck is an 'NPS'? That's Sony's Networked Products & Services - one of eight operating segments in the corporation. Sales for NPS raised ¥325bn from ¥246.1bn in the same quarter period last year, so that's an increase of 32.4%.

However NPS didn't manage to break even but they did at least put a serious dent in their operating loss from the previous year, going from ¥36.7bn to ¥3.8bn.

PSP actually lost hardware sales from Q1 2009 - they slipped to 1.2m, down from 1.3m. The global PSP population stands at around 48.6m. Software went up though for the plucky handheld platform - it rose up from 8.3m to 9.2m.

What about that PlayStation 2 work horse? Year-on-year was static at 1.6m consoles sold; not bad for an aging relic. PS2 software though plummeted to 3.4m from 8.5m. There you go you've just read Sony's Q1 2010 results - feel all kinds of smart now?