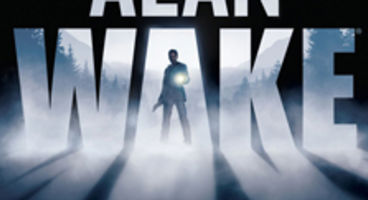 Microsoft and Remedy will give away the very first released DLC for Alan Wake completely free when you buy a copy, as they all include tokens.

What that first episode is, or when it will release is unknown - but it'll be free! Developer Remedy expects to make many new DLC episodes.

Alan Wake is on Microsoft's 'sure to be super hot' list, as the corporate giant pours buckets of cash into their marketing campaign for the action thriller. A live-action prequel was announced not too long ago with it hoping to capture a Twin Peaks vibe.

They've even launched an official Alan Wake store where US and European fans of Remedy's latest work can pick up merchandise like t-shirts, posters and even an Alan Wake branded triple LED flashlight - and no, "Batteries not included."

Alan Wake releases exclusively on Xbox 360 May 14th in Europe, and on May 17th in the US. Check out the trailer for the live-action prequel TV series, Bright Falls, below.