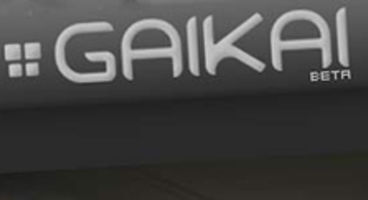 The E3 demo game codes would be secure on their data centres too, away from thieves. Perry reveals a 'demand first, service later' tactic.

Gaikai, when it launches, will start off with 300 data centres and they know already that there will be "much more traffic than the servers can handle," but it's all part of their plan to expand the data centres strategically.

Perry will limit the number of people who can connect, by way of 5-10 milliseconds lag, so anyone trying to use Gaikai but goes over the latency threshold will be denied the cloud platform, but they're physical location will be logged.

That means when enough users try to connect from an area the team will consider installing a data centre close by to let those Gaikai starved gamers get in on the action. If some Alaskans want to try and play but can't connect then "we know we're losing money in Alaska," explained Perry, reports Joystiq.

While E3 2010 is nowhere near ready to trust any cloud platform to stream its teasing demos of games we all want, Gaikai itself will have a presence there. "We got some cool stuff to show off," promised Perry.

If a service like Gaikai did stream E3 demos then the public at home could be given limited windows to try the stuff out, all without compromising the security of the videogames code as it's securely held in their data centres. An interesting proposition?