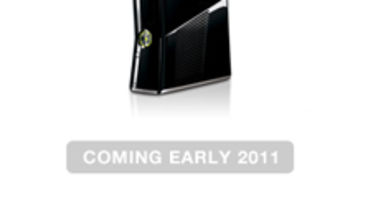 TV streaming service Hulu will be hitting Internet-enabled TVs and Blu-ray this fall, with Xbox 360 getting it early next year. It'll cost $10 a month.

It will be a "customized experience" for Xbox Live and not some port says Major Nelson. It will incorporate Xbox Live Parties and Kinect's motion.

Hulu's official site confirmed the news that it will be offered on both the next-gen home consoles, providing you live in the US and pay up $10 a month. That will be on top of the Xbox Live Gold subscription if you're pro Xbox 360.

"We are taking the time to ensure that the Hulu Plus experience for Xbox 360 is the best on TV and like our other entertainment experiences it will not be a port, but rather a custom experience that leverages the Xbox LIVE community features.,” said Major Nelson, reports VG247. It works with Kinect for a controller-free environment.

It also uses Xbox Live Parties so you can watch TV with friends "no matter where they are", and Microsoft will spill more details later. Currently the service is intended for US viewers only with those outside blocked via their IP ranges.

Are you a US Internet citizen who enjoys the likes of Hulu?