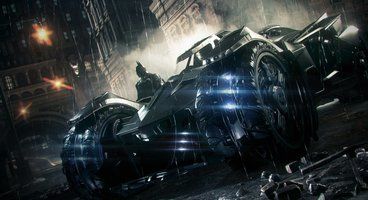 Online retailer ShopTo has Microsoft's motion camera Kinect down for November 19th and priced at GBP 129.99. Package info is detailed too.

Multiple retailers now carry technical specs for Kinect but Microsoft is still refusing to unveil a price structure until we're much closer to November.

We can also expect to get 'Kinect Ready' games bundled with the Kinect camera, though what they are haven't been announced yet. What we get in the package is a sensor, power cable, manual and a Wi-Fi extension lead.

ShopTo appears to be the only one committing to a price right now in the UK as others simply avoid speculating much. The recently revealed tech specs of Kinect seem to suggest that only "2 active players" can use it at a time, while it tracks up to 6 people.