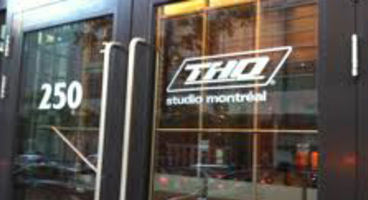 Danny Bilson of THQ has teased they've got "one core Kinect game" to be announced soon, as well as two core titles for Sony's PlayStation Move.

In fact one of the PS Move projects is "a hybrid with Move and 3D." Guillermo del Toro's THQ game unveils at the VGAs which is "anything but" lame.

"We will be announcing one core Kinect game soon," twittered THQ core games VP Danny Bilson. "Two core games coming on Move. One is a hybrid with Move and 3D."

As for del Toro's videogame project, which is in collaboration at Saint Row's Volition, the world is expecting a mighty premiere at Spike's Video Game Awards. "Big game announcement at VGA award show. Trying to keep the press release from sounding 'corporate lame', because the game is anything but," twittered Bilson.