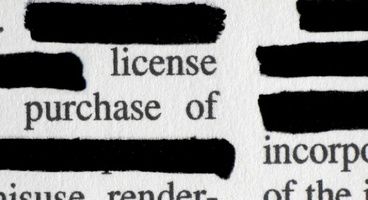 Mortal Kombat is one of, if not the most, gory games ever made, allowing you to rip spinal columns out of an enemies torso, or use X-Ray vision to watch skulls and rib cages being shattered like so much fine china, but saying words like "AIDS", "bearded clam", "hermaphrodite", "titty twister" or "wrapping the weasel"? That simply won't do.

A hacker managed to get inside the config file, and what he found were over 700 words that were banned from use in the game. Many are profanities, while others are just words, like "whore".

This is probably at the height of hypocrisy, and typical of the double standard relating to violence, especially in the United States. Which is more mindwarping to kids: saying the word "pussy" or depicting someone getting decapitated with medical accuracy?