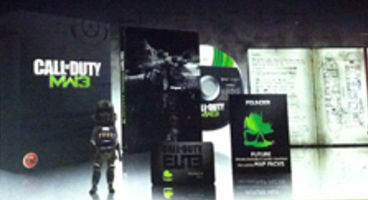 A year's subscription to Call of Duty Elite is included in the planned Call of Duty: Modern Warfare 3 Hardened Edition, according to advertisement photos.

A steel case, unique disc art and a 100-paged journal are included. It grants Founder status on Elite, with exclusive in-game perks. It should unveil this weekend.

A promotional photo of the Hardened Edition was leaked to Wired.com. Membership with Call of Duty Elite grants access to statistics and social networking if a premium subscription is paid for.

The leaked shot appears to show the European version of the Hardened Edition, so a North American version could offer different items although previously special Call of Duty editions have been identical across the Atlantic.

• One year of membership in Call of Duty Elite. 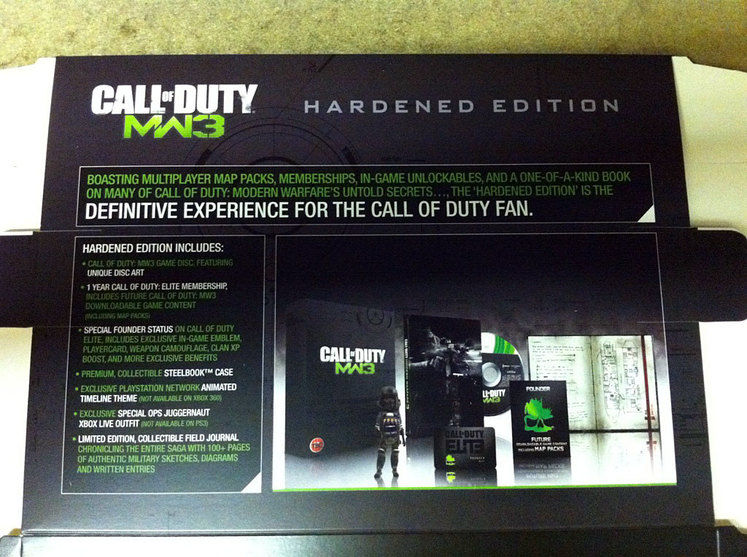