Yakuza: Of the End demo coming soon on Japanese PSN 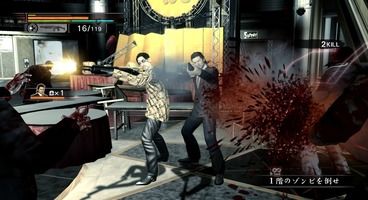 Sega's releasing a playable demo for Yakuza: Of the End via the Japanese PlayStation Network on 3rd March. You'll need to create a Japanese PSN account if you want to download this 1.74GB demo.

The demo allows you to play as Shun, a loan shark who was first seen in Yakuza 4, which is releasing in Europe on March 18th exclusively for PS3.

Zombie themed Yakuza: Of the End launches in Japan on 17th March. There's no word on a European release yet.