Premier Manager 2012 out this month for PS3 and PC 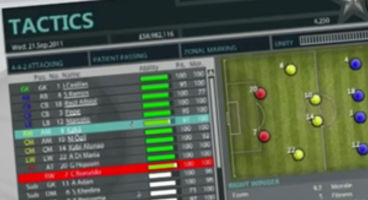 Developer Urbanscan's Premier Manager 2012 will be releasing on PlayStation 3 and PC this month with its "unique RPG-style" levelling of characters. It releases via the PlayStation Network.

It sports a "brand new memory system" where staff remember our "controversial decisions" as the big cheese. It also features a "real-time graphical negotiation system".

"This latest 2012 edition of the legendary football management sim is the best we’ve ever made," said Ian Stewart, director of Urbanscan. The PC version will release later in the month than on PS3.

“Premier Manager 2012 presents football fans with an authentic, easy-to-play and in-depth experience of the beautiful game at a great price,” he continued. It launches with a special reduced price on the PlayStation Network with £9.99/€12.99, compared to the later full price of £13.99/€17.99.

· Manage in any of the top European Leagues 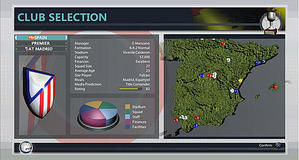