Tales of Graces F bound for US 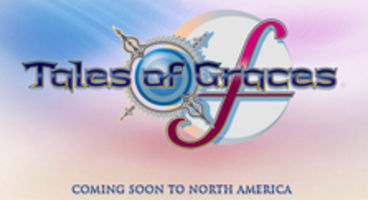 Yet more Namco Bandai branded news as another Tales game is being localized for release in North America, and this time it's Tales of Graces F.

A teaser site from the publisher revealed it was "coming soon to North America". No other details have been given out yet. There's no nod to Europe.

The original Tales of Graces game released in Japan for Nintendo Wii. Tales of Graces F is a HD re-release of that original on the PlayStation 3. The Tales franchise began way back in 1995 with Tales of Phantasia for the SNES - now that's gaming pedigree.