The Witcher 2 confirmed for 360, arriving November 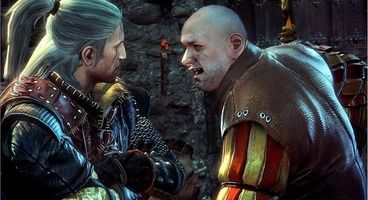 The ESRB reveal of an Xbox 360 version of The Witcher 2 has been confirmed by CD Projekt RED during its Summer Conference. It will arrive in November and have all of the content from the PC version.

This was confirmed after two major Polish retailers listed The Witcher 2 for release on Xbox 360 on November 15, 2011.

Have you been enjoying the PC version of The Witcher 2? Now a whole new audience will be able to enjoy the game - and get Achievements in it, too.