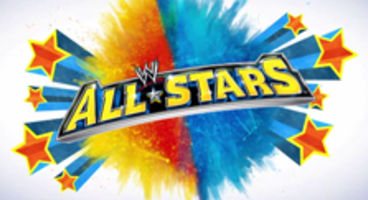 THQ has announced that WWE All Stars has just got a fresh batch of DLC called 'The Southern Charisma Pack' which adds three notable wrestlers to the roster.

The WWE All Stars franchise offers gamers a "unique and energetic gameplay experience packed with an incredible roster of legendary talent and current-day WWE Superstars." The Southern Charisma Pack is available for 240 Microsoft Points or £2.99.