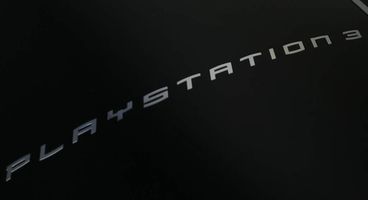 Infamous hacker GeoHot has announced that he's cracked the PlayStation 3's rootkey, and posted how for all to see on the web, making the PS3 wide open for unauthorized games, homebrew and Linux, which has not been available since the 3.21 update. George "GeoHot" Hotz was part of the a team that unlocked the iPhone.

The rootkey which GeoHot has claimed to unlock is a key security feature of the PlayStation 3, a fail-safe in the system that authorizes all programs running on the system. It is responsible from designating software as legitimate or illegitimate. The most damaging aspect to Sony is that this particular root key cannot be updated or changed in any way without risking making most legitimate PS3 software inoperable. This hack may be invulnerable to future software updates.

Hotz claims he doesn't intend the root key to be used for piracy, stating, "no donate link, just use this info wisely. I do not condone piracy." He also seems to want to be employed by either Sony, Microsoft or Nintendo as a security expert. "If you want your next console to be secure, get in touch with me. Any of you 3. It'd be fun to be on the other side," he offers.

Obviously, if this is true, Hotz has let the genie out of the bottle, and regardless of his intentions, piracy could run unabated on the PlayStation 3.