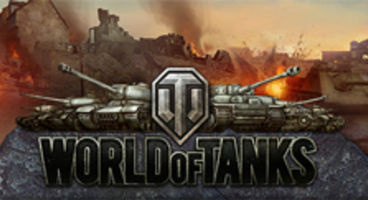 Wargaming.net's free-to-play MMO World of Tanks has reached over 1 million registered users since starting its closed beta less than a year ago.

The studio is installing new servers ready for when it officially retails in the first quarter of 2011. New content is promised "regularly" for the community.

"World of Tanks team is grateful to our community for achieving such impressive figures”, said Victor Kislyi, CEO of Wargaming.net.

“We would like to thank all the WoT fans for their support. Wargaming.net will continue to work hard on adding new content to the game regularly to guarantee that our community gets maximum fun from playing World of Tanks.”

World of Tanks is still officially in its beta stage of which you can go register for right now on the official website. It's an MMO that is solely focused on team-based armoured warfare online, with a real tonnage of vehicles, upgrades and tactics.