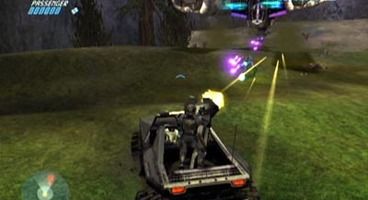 Two days ago, Frank O'Connor of 343 Industries stated that while there would be no new 'spinoffs' to the Halo series like ODST, they would be celebrating Halo's tenth anniversary with a special gift to players.

Instead, inside sources have leaked that they're remaking the original Halo: Combat Evolved for the Xbox 360, and they're being thorough about it.

The remake won't just be "Halo with a higher resolution". The leak states it'll be developed by Saber Interactive, who worked on TimeShift and the upcoming title Inversion. Strangely, the remake won't use the Halo: Reach engine, if sources are to be believed. The game will feature updated art assets, though, built from the ground up.

Halo: Combat Evolved 360 is expected to support 1080p resolution and feature stereoscopic 3D. Whether it'll include multiplayer is unknown, but it seems it will not feature online competitive multiplayer, just online campaign co-op, which the original allowed in split-screen offline play.

November 15, 2011 would be the release date, which is exactly ten years after Halo and the original Xbox's release. There's no word yet if Halo 2 will get the same treatment. 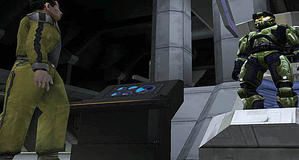