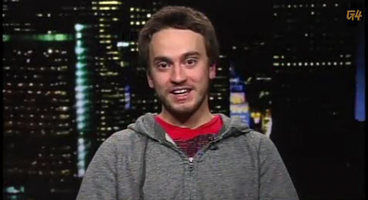 A group of hackers who collectively call themselves 'Anonymous' have fired off a warning shot to Sony, following the recent legal action against "fellow internet citizens" GeoHot and Graf_Chokolo.

As spotted by CVG, the anonymous press release states that Sony's actions against the hackers are "wholly unforgivable", and warns Sony to "Expect us".

The press release even has a stab at the judges of the case, noting, "As for the "judges" and complicit legal entities who have enabled these cowards: You are no better than SONY itself in our eyes and remain guilty of undermining the well-being of the populace and subverting your judicial mandate."