PS3 getting the edge over Xbox 360 in worldwide install base 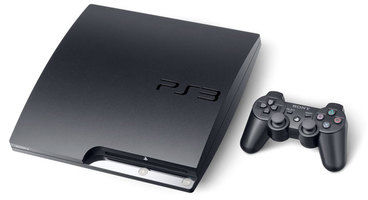 While the Nintendo Wii continues to dominate global console sales, the PlayStation 3 has managed to edge out the Xbox 360 for second place.

At the closing of 2010, there were 43.4 million PS3 active units worldwide, compared to 42.9 for the Xbox 360, as reported by Gamasutra. The Wii still easily holds on to the lead with 75.5 million active units.

Analysts at Strategy Analytics said that the Xbox 360 showed weakness in Europe and Asia, which "acts as a drag on its global performance." Even the success of Kinect isn't helping matters.

Strategy Analytics' Digital Consumer Practice analyst Jia Wu said, "Global demand for Sony’s PS3 has exceeded that of the Xbox 360 in each of the past two years, and we expect that to continue over the coming years."