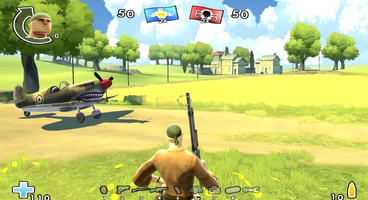 Electronic Arts has made an announcement that not only will a classic map, Wake Island, be coming to their free-to-play online shooter Battlefield Heroes, but new player party packs will be free through the Fourth of July holiday up through July 8.

If that weren't enough, EA has announced that they've localized the game into eight new languages, in addition to the current English and German versions. Gamers who speak French, Spanish, Italian, Dutch, Polish, Portuguese, Turkish and Russian can now enjoy the game in their native tongue. 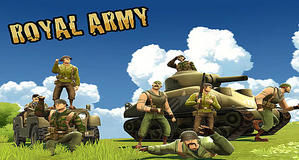