Call of Duty lawsuit getting costly 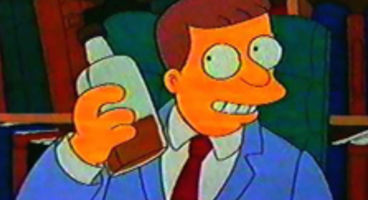 In a shocking twist it apparently costs money to make money even with a lawsuit against a multi-million dollar company. Activision is playing it 'smart'.

The publisher wants to wear down Jason West and Vince Zampella in their suit by attempting to delay the start of the trial, bleeding them dry.

The duo who formerly ran Infinity Ward before being forcibly dismissed and even ejected from the premises by Activision security are taking the publishing giant to court for unpaid monies and even to try and get ownership of Modern Warfare's IP.

Activision meanwhile has now expanded their own side of things by attempting to drag rival publisher Electronic Arts into the suit, which they claim are behind a lot of this legal grief. The court dates were set for sometime in May but could be pushed back further.

The duo "are paying for this litigation from our own funds" and protest at this sneaky expansion of the case saying it has already exceeded their "combined annual salaries" and hurting their new studio which already employs dozens of new developers.

They close by saying "any delay of the trial in this lawsuit would increase the financial and non-financial burdens and would continue to distract us from running our business and earning a living." Death by a thousand cuts, or in this case lawyer fees.