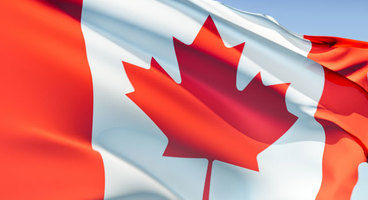 The Japanese release of Homefront, thanks to the Japanese ratings board CERO, has removed North Koreans as the enemy, and replaced it with "a certain country to the North" of the United States. Bye, Kim Jong Il.

The invading forces will be Canadians? Alaskans? Greenlanders? The idea of North Korea successfully invading America is wildly far-fetched. The idea of Canadians taking over the States is downright bizarre. Furthermore, will the invaders not look Korean? Will they stop talking Korean and talk with a thick Canadian accent?

Hopefully, some of our readers residing in Japan will get a copy and let us know what's in it.