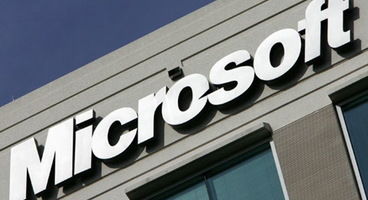 Rumors have resurfaced that Microsoft interest in running an IPTV (Internet Protocol television) through the Xbox 360, and this time they'll be announcing it in their conference tomorrow. The new report states that the announcement will be of a subscription TV service to be called Xbox Live Diamond, unrelated to the Xbox Live Diamond card issued years ago.

According to WinRumors, a demo is being prepared to show next week, but not all of the features will be revealed due to legal entanglements. but that not all of its features may end up being on display if certain deals aren't made in time. WinRumor's source claims, "Microsoft is currently in last minute negotiations to secure the necessary agreements in time."

An IPTV would work in concert with the many On Demand services that 360 users already enjoy, including Netflix, Hulu Plus, ESPN (as well as such channels as Sky in other regions of the world.)