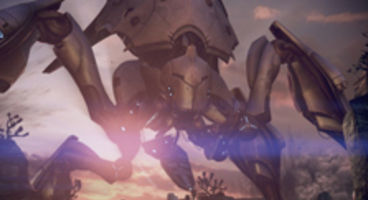 A screenshot of BioWare's uniform changes to some of the squad mates in Mass Effect 3 shows Kaiden Alenko, Ashley Williams and Liara T'Soni.

The fourth is newcomer James Vega, a human Systems Alliance soldier. The leaked shot comes from a Portugese gaming forum. It's out next year.

It looks like Vega has been a bit inspired by original squad mate Garrus as he's rocking optical headgear. Meanwhile Liara seems to have picked up some fashion tips from Justicar Samara. BioWare are 'dreading' some of the fan reactions to the changes. 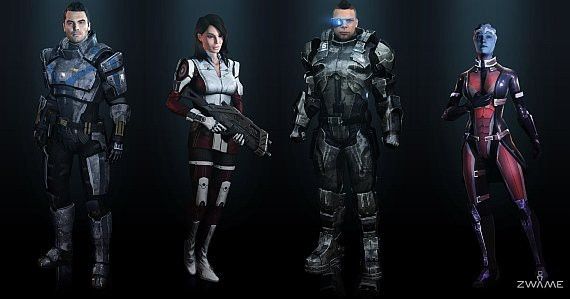