05 November 2011 | By Jonah A. Falcon
Harmonix is taking full advantage of its independent status, and is working on "multiple new music games" that "won't resemble" either Rock Band or Dance Central, according to Harmonix COO Florian Hunziker in an interview. 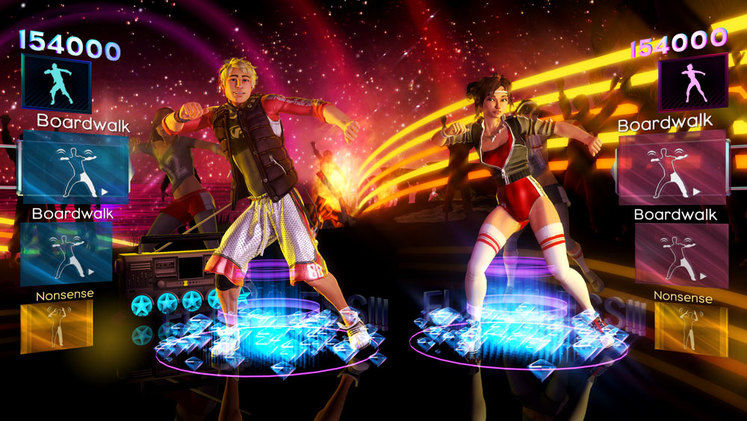 Hunziker claims that if the games that are in development are as successful as the developer thinks they should be, the company's profits will double in 2012. Thanks to Dance Central, 2011 will be the most profitable year Harmonix has ever recorded, and Hunziker expects $100 million in revenue for the 200 employee company. Doubling the company's revenue in 2012 will be quite a feat.

Harmonix has made most of its money in its Rock Band DLC and Dance Central. Since 2006, Harmonix has sold more than 100 million music downloads.“We’re going to continue to invest in the (downloadable content) business,” stated Hunziker.

In addition, Dance Central has sold 2.5M units since its release. Its success seems to indicate that Harmonix will continue to take advantage of the Kinect platform, which in turn has earned it support from Microsoft.