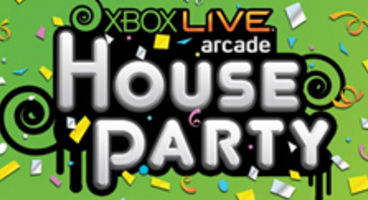 Microsoft has revealed the upcoming titles part of Xbox Live's House Party event, which begins February 16th with a new title every week for four weeks.

Ubisoft's Beyond Good & Evil HD remake, also heading for PSN, is confirmed for the run and so is RPG Torchlight, and Konami's Hard Corps Rising.

Microsoft enjoy their special launch weeks like this thanks to the huge success that 'Summer of Arcade' has proven over the years. The Xbox Live Arcade House Party begins February 16th with a new title launching for every week after till it ends.