Sony: No need to rush the PS4 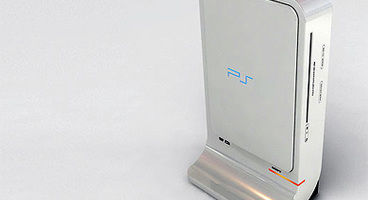 While Nintendo is introducing the next generation of their console line on June 7, the first day of E3, president of Sony's Worldwide Studios Shuhei Yoshida has told IGN there's no rush to announced the next PlayStation console.

Yoshida stated he does "not feel the need to introduce a new PlayStation console."

This message has come out confused in the last few weeks. Sony CFO Masaru Kato stated that Sony was working on the next console, only to be contradicted a few days later by Sony's PR, stating Kato meant the PSP successor, not the PS3 successor.