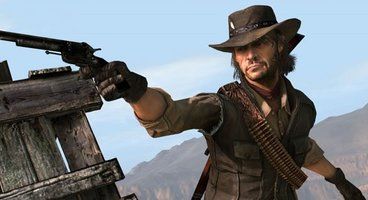 Rockstar continues to frustrate and disappoint PC gamers with Red Dead Redemption. One day after saying that the developer was "not ruling out" a PC version of the game, today they stated that there are no plans for a PC version, as it is "not viable" on the PC platform.

"We do know that, yes, there is just one title absent from our PC release plans – that game of course being Red Dead Redemption, and of course we’re well aware that some fans have been asking for it," said Rockstar in a Q&A with gamers. "All we can say is that whenever it is viable (technically, developmentally and business-wise) for us to release a game for PC (or any other particular platform) – we will and we usually do; unfortunately, that is just not the case 100% of the time for all platforms."

"To PC gamers, we hope that between the Grand Theft Auto titles, and the forthcoming L.A. Noire and Max Payne 3, you’ll have plenty of great Rockstar action to enjoy."

It's odd that there will be no PC version of Red Dead Redemption, since all Rockstar titles have eventually been ported on PC, even as long as a year after.