06 December 2011 | By Jonah A. Falcon
Sony Online Entertainment has announced that the second downloadable content pack for DC Universe Online, "Lightning Strikes", is now available. This DLC pack features The Flash, and adds another power set, Electricity. The DLC also offers players new adventures with The Flash-themed characters and content with new maps and features including the Central City map, a level back in time dealing with the original Flash (Barry Allen) and how he got his powers. 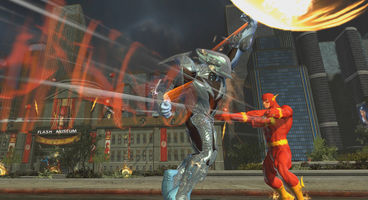 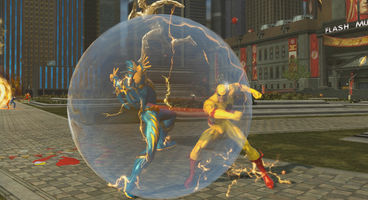 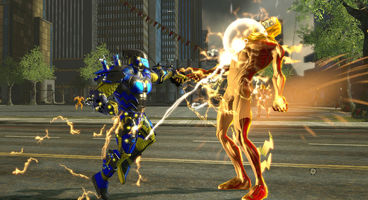 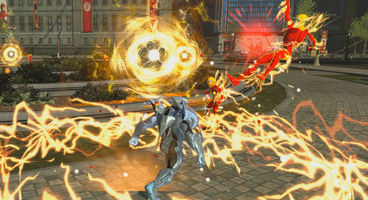 The Lightning Strikes DLC is free for Legendary member (read as: monthly subscribers), and $9.99 USD for Free and Premium players. The DLC is available to both PC and PlayStation 3 players.