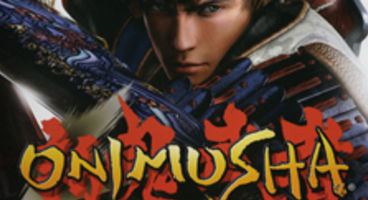 Capcom's Yoshinori Ono says the "time feels right to me" to bring back the publishers samurai-based Onimusha series; wants to go "beyond" it’s past.

They should likely include "some sort of multiplayer" to better involve the community. Ono-san's ideas aren't "solidified yet" but he'll let the bosses know.

"The time feels right to me. It feels like it's the time to resurrect that series," said Street Fighter producer Yoshinori Ono. "But I wouldn't want to do the things we've done before. I think it might be time to progress beyond the standard single-player adventure."

"There should be ways to expand upon what we've done while involving the community more. Perhaps implement some sort of multiplayer into a game like that."

"I don't have those ideas solidified yet, but when these ideas come to fruition, when I feel good about them and I feel we can do something, I will most certainly take them in for approval with the higher-ups. It's something I'm very interested in doing."

Onimusha first began in 2001 and its success delivered another 6 instalments over 5 years before it stopped in 2006. Now Capcom notables want it back. Keiji Inafune and Jun Takeuchi have both worked on the series during their time at Capcom.

Do you want a return of Onimusha, videogamer? 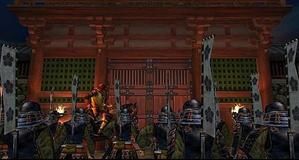