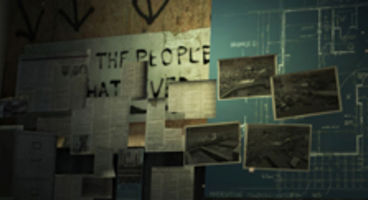 According to reports, THQ and Kaos Studios' shooter Homefront is already in the hands of pirates as the game just went gold last week on Friday.

Already the PC and console versions of the game are allegedly whizzing around certain online circles. Screens and YouTube clips have gone up.

THQ said they want to be 'in the conversion' where top notch shooters are concerned but this isn't exactly what they wanted, most likely. So far it appears the stolen images of the Homefront disc for PC remains uncracked for the time being. No word from THQ.