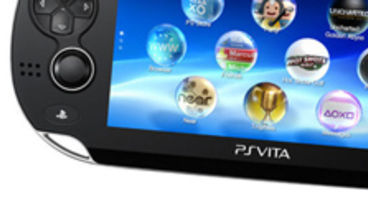 Yes the Sony NGP device is officially named PlayStation Vita and in fact it's has been shown off at E3 playing LittleBigPlanet 2. Okay, what does it cost us?

UK retailer GAME has the 3G-featured model of PS Vita at GBP 279.99, while the Wi-Fi only model gets tagged GBP 229.99. Sony pricing has been revealed.

No British Pound Sterling prices were mentioned by Sony big wigs but GAME reckons they've got it about right with £279.99 and £229.99. Check out the E3 2011 gameplay footage of LittleBigPlanet 2 running on the new PlayStation Vita below.