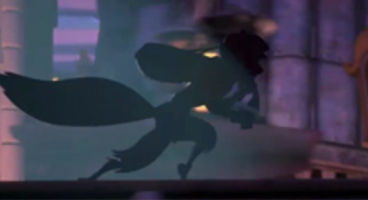 A short CGI teaser trailer for Suck Punch's Sly Cooper: Thieves in Time aired during the Sony E3 press conference, and revealed it's due for PlayStation 3 in 2012.

No actual gameplay was shown to the audience but it's teaser does suggest the studio is sticking with its trademark cartoon style, and stealth-like high jinks.

This week sees the release of Sucker Punch's inFamous 2 for PS3, riding on the great success of their first outing with the new superhero IP. Sly Cooper is a tried and true franchise for the studio and fans are likely to be frothing at the mouth over the new title.