Skyrim will have 'one story to tell' 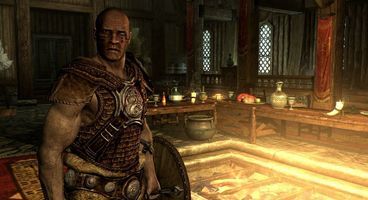 This was revealed on the Bethesda forums during a fan interview where Nesmith explained the decision to make the quests less branching. The designer stated, “We’ve focused on telling one story well. There are decision points in all the quest lines that can change things, but overall it’s a single story.”

Nesmith added, “because the side quests are smaller stories, they are more likely to have major branches. For example, you can decide to save or betray someone, which changes the whole end of the quest... Overall the quest structure in Skyrim is closer to Oblivion than Fallout 3, in that there are many more quests, but they have fewer branches.”