08 March 2011 | By Jonah A. Falcon
Wedbush-Morgan securities analyst Michael Pachter is predicting that Microsoft will announce an Xbox 360 price cut at E3 2011, which will force Nintendo and Sony to follow suit with Wii and PlayStation 3 price cuts.

According to Pachter: "We expect Microsoft to announce a price cut at this year's E3 Expo in June, and expect Sony and Nintendo to rapidly follow suit."

Pachter also thinks Microsoft will capitalize on the success of Kinect and drop the price of the core Xbox 360 bundle to under $300 USD, and every console by the holidays will be at least $50 cheaper. 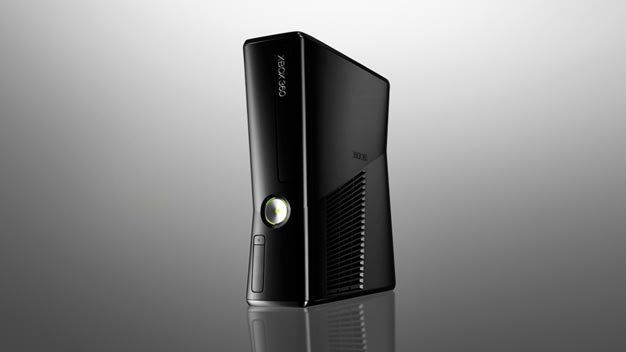