08 July 2011 | By Jonah A. Falcon
Bethesda has announced a new first person stealth title, Dishonored, which is the first game developed by Arkhan Studios under ZeniMax. The game is targeted for PC, Xbox 360, and PlayStation 3, and will be debuting fully in Game Informer. 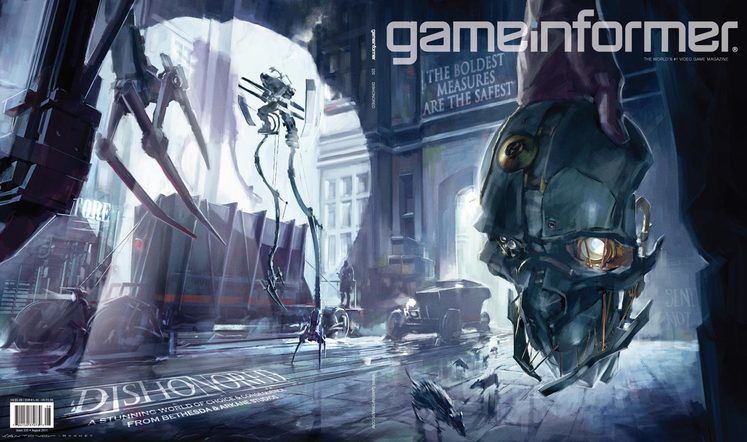 The game is being developed in part by Harvey Smith, the co-creator of Deus Ex, and Viktor Antonov, who designed Half-Life 2's iconic City 17 and will be designing the world of Dishonored as well. Arkane Studios is best known for Arx Fatalis and Dark Messiah of Might & Magic. 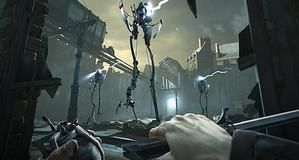