Steam expanding to iOS and Android? 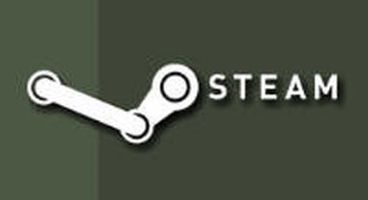 Valve is thinking about expanding the Steam service to iOS devices and Android phones, which would be a bold move encroaching on Apple's market as well as the Android's.

“Mobile is really interesting,” says Valve’s director of business development Jason Holtman. “If you’re making games, you have to be thinking about having a platform in this space. But it’s too early to say anything definitive.”

Marketing VP Doug Lombardi added, “We do feel we’re late on mobile across many of Valve’s services. It is something we’re starting to look at now. People are starting to ask us for it. The more requests we receive, the more we feel the need to act on them.”