The name of Bungie's next game accidentally revealed? 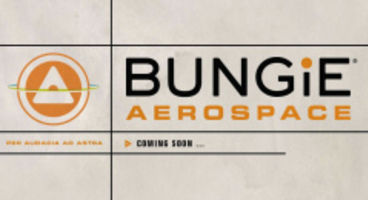 During the Activision/Blizzard conference, Bungie's mysterious new game was mentioned - and Activision may have accidentally leaked the game's name: Bungie Universe.

This would fit the game, as Bungie has a website called Bungie Aerospace with a Latin motto “Per Audacia Ad Astra”, which means “Boldly Going to the Stars”. Bungie Universe would certainly encompass the idea of stellar exploration.

Unfortunately, whatever the game is, it will not be at E3 this year.