No Gears of War Kinect game from Epic 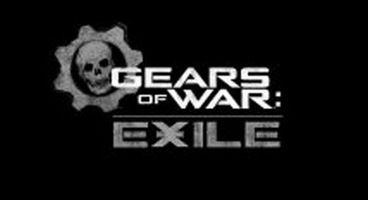 If there's a Gears of War game using Kinect, it's news to Epic, as Gears of War 3's lead gameplay designer Lee Perry told Eurogamer that the development team is not working on a Kinect game.

According to Perry, "There's definitely interest in terms of looking at (motion controls) in terms of what is a fit for us. Personally I don't think I've seen any one thing that's been like 'that's what we need to make an amazing Gears IP'. I think there's a lot of potential in a lot of different systems. There's a lot of stuff to explore but we haven't nailed anything down.

"I don't think as a studio we'd ever force anything out there that we didn't feel actually did the world true,"

continued Perry, "but that's not to say that any of the things out there might not make for a great project, it's just not what we're doing right now."

Ever since Cliff Bleszinski enthusiastically endorsed the idea of a Gears Kinect game during the motion sensor's launch, wild speculation had been rampant, only fueled by a still-unrevealed Gears of War: Exile.

Time will tell what, exactly, Exile is. Until then, don't expect a Marcus Fenix using motion control.