09 July 2011 | By Jonah A. Falcon
The patch which was expected a few weeks ago for the PC version of Dungeon Siege III to improve controls - including keymapping - is now available. 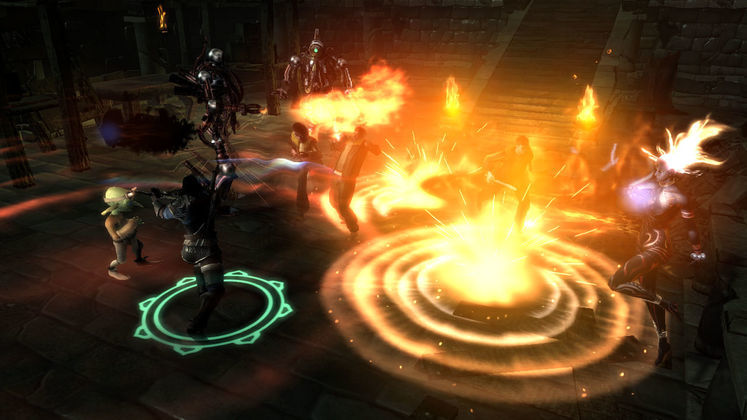 The patch includes the following fixes and tweaks:

* Keybinding has now been implemented into Dungeon Siege III

* Added two new controls that will allow the players to move left or right. This is included on the keybinding screen.

* Fixes an issue where the gamepad would default to on, even if you have no gamepad plugged in.

* Fixed an issue in Multiplayer where if either the host or the client is using a gamepad and are playing with someone who is using the mouse/keyboard, the host hangs when switching to the ending cutscene.

* Fixed an issue with certain graphic cards where it would occasionally display large black pixels in the middle of the screen.

* Fixed a potential crash when players try to reconnect after disconnecting during a conversation.

* We've implemented a fix that will revert the A/D reversed issue for people that are still reporting this issue.

* Fixed a potential crash when players would join a Multiplayer game in a certain order.

Let us know if you've been enjoying Dungeon Siege III, developed by Obsidian. 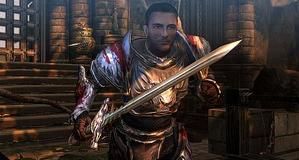