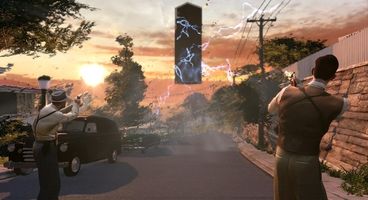 Take 2 held an investor call to announce that the company had suffered a profit loss of $47.3 million in the second quarter of 2011, which was a considerable decline from 2010, when it enjoyed an $8M profit thanks to Mafia II, Civilization V and Red Dead Redemption.

However, the most interesting note came from one of the last items mentioned during the call: the first person shooter reboot XCOM would be delayed til the start of fiscal year 2013, which means no earlier than April 2013. The original release window for the game was March 2012.

One has to wonder if the game is being delayed to avoid conflicts with Take 2's own BioShock Infinite, targeted for a Spring 2012 release, and Electronic Arts' blockbuster RPG Mass Effect 3.

Of course, the other probable cause for the year-long delay are developmental issues. The game had already undergone some significant design changes since it debuted at E3 in 2010 to the presentation at E3 the next year. There have also been strong rumors that members of the 2K Marin development team were laid off, which would certainly delay the project as well. 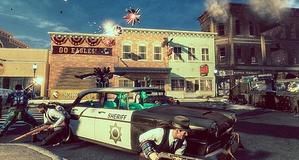