The King of Fighters XIII

09 December 2011 | By Jonah A. Falcon
Atlus and SNK Playmore have announced that The King of Fighters XIII demo is now available on Xbox Live Marketplace and will be released on PlayStation Network next week on the 13th December. 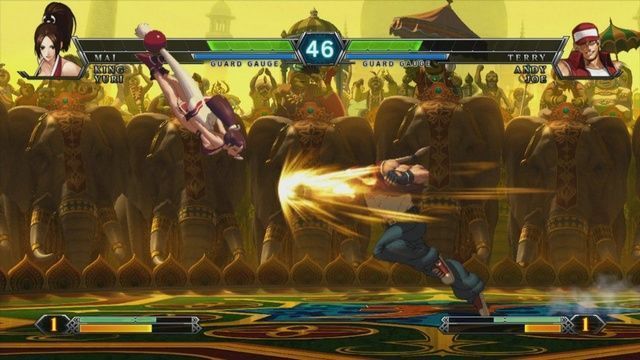 The press release also reveals that a patch is currently in development to improve the game's online functionality. There is no release date for the patch yet, however, and Atlus states that the patch contents will be revealed at a future date.

The King of Fighters XIII was released on the 25th October in North America and the 22nd November in Europe for the Xbox 360 and PlayStation 3.

The King of Fighters XIII Essentials 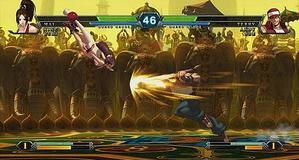