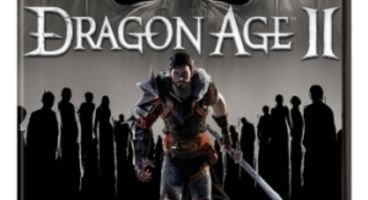 The first major downloadable content has been revealed by Electronic Arts for Dragon Age II, highlighted by "The Exiled Prince", which will grant the player an exclusive party member, Sebastian Vael.

According to Bioware, Sebastian Vael is an archer of noble birth trying to get revenge on those who murdered his family. The DLC will be free in the Signature Edition, and $7 USD otherwise.

The in-game armory will have a cache of four items: a staff called the "Apostate's Courage", the shield "Seeker's Bulwark", the bow "Adder of Antiva" and a sword named the "Might of Sten." This is to reward those who buy the game new and not used, of course.

The Signature Edition will cost the same amount as the standard edition, and will include the soundtrack, but is only available for preorder til January 11.