10 January 2011 | By Jamie Davey
EA today announced that it's signed a deal with Funcom to co-publish The Secret World, a modern-day massively multiplayer online game for PC.

“We are thrilled to have the opportunity to work with Funcom, one of the world-leaders in the development of massively multiplayer online games,” says David DeMartini, Senior Vice President and General Manager of EA Partners. “We are very excited to be able to take part in the growing online gaming category with such a highly anticipated title as ‘The Secret World’.” 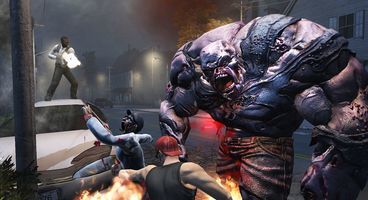 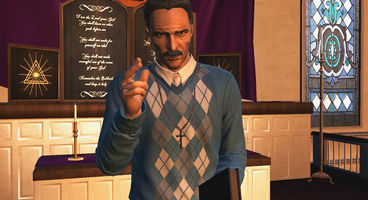 The Secret World is a next-generation massively multiplayer online game for the PC platform, where players are given total freedom to create and progress their characters, unbound by the restrictions of classes and levels. Players will get the opportunity to join one of the three secret societies and fight for power over important locations throughout our own world.  Players will also journey through familiar places across the globe, such as Egypt, New England, London, New York and Seoul and battle monsters of myth and legend.

"We are tremendously excited to be working with what is undoubtedly the world-leading games publisher for the past decade, and it is also a great testament to the fantastic work of our development team," says Funcom CEO Trond Arne Aas. "The experience and the knowledge that Electronic Arts brings to the table will be instrumental in allowing us to realize the full potential of ‘The Secret World’."

The Secret World hasn't been given a release date yet, but if we hear anything we'll let you know.