JoWood claims insolvency, top bosses confident it can go on 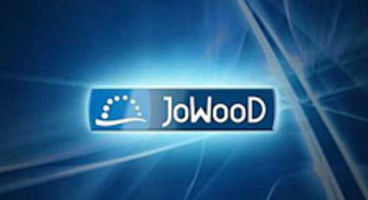 Austrian-based publisher JoWood is filing for insolvency after they failed to boost their capital and equity. They're not calling it quits yet - they've a plan.

Part of that plan is to sue rival Koch Media BmbH for underpayment of shares in 2006, with shortfall claimed at $3.04m - it's in JoWood's interest they say.

JoWood's board of directors feel they've got a good chance to have some positive discussions with investors and creditors "within 90 days." They launched the lawsuit against Koch Media to try and secure some capital for the firm.

They allege they underpaid for 6.4m JoWood shares in '06. They claim the shortfall at €2.36 million ($3.04 million), plus interest of course. This may of happened unintentionally however Austrian law says Koch Media could be liable "irrespective of fault."

"With a view to JoWooD's strained financial situation and based on corporate law considerations, the company's management board today decided to file the law suit in the company's and its shareholders' interest," stated the publisher.

They added that "a final court decision will be rendered only after tedious proceedings that could last for several years", likely hoping to get an early settlement.