10 February 2011 | By Jonah A. Falcon
Activision has revealed in its financial report that a new Spider-Man game is coming, as well as other licensed games based on Family Guy and Wipeout. No, not the PlayStation 3 racer, the ABC TV action game show Wipeout.

Family Guy's first venture into videogames was pretty poor. We'll see if Activision can do what 2K Games could not.

As for Wipeout, the less said, the better; 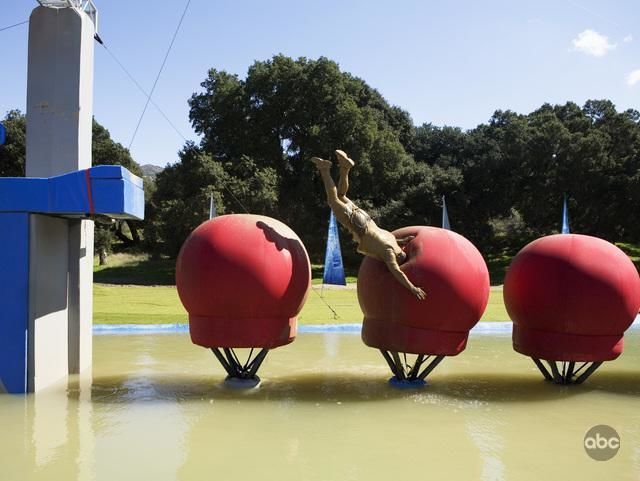