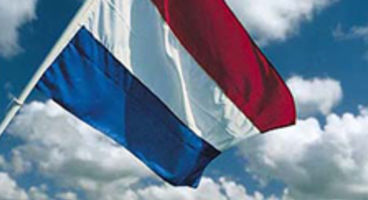 The battle between LG and Sony continues as reports say Dutch authorities have seized 'tens of thousands' of PlayStation 3 consoles on behalf of LG.

The Netherlands agree that Sony has infringed on LG's patents and must submit to licensing, while Sony is appealing the decision in the Hague today.

It's all to do with Blu-ray patents and LG accuse Sony of infringing four of them in their PlayStation 3 consoles. Both the firms disagreed over what licensing deal should exist between them with Sony wanting to include royalties from LG over their phones which apparently use Sony-patented technology.

This spurred Sony to attempt an import ban on LG phones, like the Rumor Touch last year, with LG retaliating with an injunction on PS3 imports to Europe.

Dutch courts are in agreement that Sony is in the wrong so far and have sided with LG's complaint, seizing the consoles and locking them away. Sony is attempting to have this decision overturned in the Hague but it's a financial gamble at best.

Should Sony lose the appeal it could mean they need to pay royalties to LG for every shipped PlayStation 3 console to date.