10 April 2011 | By Jonah A. Falcon
A demo is now available for the strange slot machine-based roleplaying game Battle Slots, which can be downloaded from the official site here. 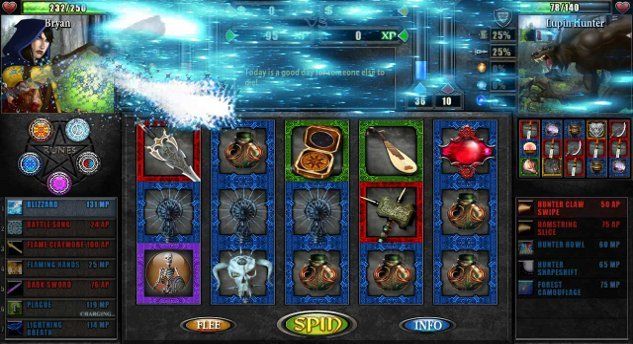 The game is much like Puzzle Quest, but instead of playing Bejeweled, you play with a slot machine. Each spin of the slot machine will grant either Attack points, Mana points, bonus Experience or extra Gold. The player must configure their slots precisely before each battle to maximize the chances of successful pulls.

Earning experience and money allows the player to level up and earn new slot symbols, new powers, new spells and new attacks. Players can even capture beasts and animals by hunting in the countryside and defeating them in battle – each captured animal provides the player with a special power that they can use in future fights.

The game is due to be released on April 19, 2011. Check the demo out and see if it strikes your fancy. 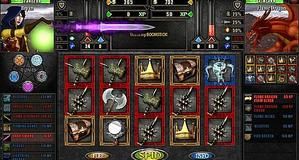