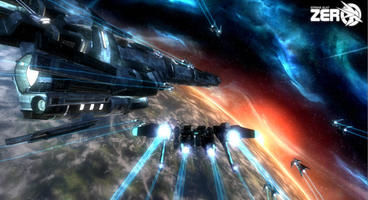 At this point, not much is known about the game save the press release description and the teaser trailer below. Strike Suit Zero is described as an "action-packed arcade game set in the final hours of a future Earth".

The game's screenshots seem to indicate that it'll be a scrolling shooter with a time mechanic, as the presser stresses, "The clock is ticking...Every second is precious; you’ll be forced to fight with fury, choose targets on instinct and make snap decisions that will not only affect the outcome of your mission but your path through the game and the ultimate destiny of seven billion lives."

Check out the teaser trailer in the video below. Strike Suit Zero is due to be released early next year for PC, Xbox 360 and PlayStation 3. 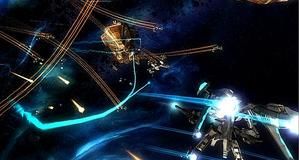