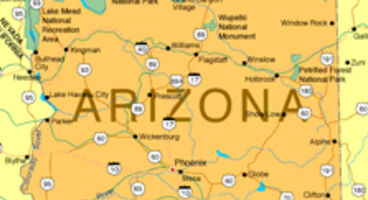 For now it appears to be just a passing comment, but for how long? Reports from his friends also claim he liked 'heavy metal and classic rock'.

The shooting occurred on Saturday during an open political meeting held by Congresswoman Gabrielle Giffords who remains in critical condition after being shot in the head. "All he did was play video games and play music," said friend Tommy Marriotti.

The state has been heavily criticised for building an atmosphere of extreme political tension over the years. The Guardian has a piece on the ease at which Loughner - who showed clear signs of mental instability - acquired a firearm in the state of Arizona.

It's entirely legal in the US state to carry a concealed firearm, even into a bar.