Xbox 360 about to outsell Nintendo's Wii in US

11 March 2011 | By Jamie Davey
A report from industry analyst Doug Creutz confirms that the Xbox 360 is about to outsell Nintendo's Wii in the US on a trailing twelve month (TTM) basis.

Since the start of the current console cycle, this would be the first time that the Xbox 360 has been able to outsell the Wii during March 2010 to March 2011.

"The Wii was outselling the 360 and PlayStation 3 combined on a TTM basis as recently as January 2010, and was outselling the 360 alone by 2:1 on a TTM basis in December 2009 and 1.5:1 in October 2010." Creutz told investors at Research firm Cowan & Company. "Over the last three years, TTM total US Xbox 360/PlayStation 3/Wii hardware unit sales have remained relatively consistent in the 17-19 million unit range (18.2 million as of February), so this does represent a share shift as opposed to just a decline for the Wii."

Microsoft recently confirmed that the Xbox 360 has had its biggest non-holiday sales month ever with 535,000 sales during February.

Have you picked yourself up an Xbox 360 yet? Or did you go with the Wii instead? 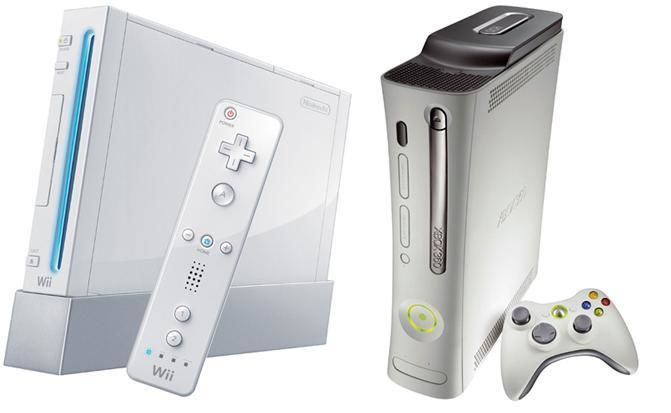